Goodwin Village is a community-owned, not-for-profit organisation operated by a volunteer management board. The Village is one of the largest employers in Donald, with a dedicated team of 50 staff. Although many of the residents of Goodwin Village are locals, or have returned to their hometown, we welcome everyone who wishes to live with us — even those from outside the local district!

Goodwin Village was founded when Ruby Goodwin, a local resident of the Watchem area (a nearby farming district), left a significant bequest in 1968 to establish an aged care facility in the Donald community. The residential aged care facility was built in the late 1970s and was officially named Johnson-Goodwin Memorial Homes.

The facility has been upgraded and extended several times since its opening. In the early 1980s, in a joint venture with the Department of Human Services, 22 retirement units were built on site — leading to the village configuration, and a new name: Goodwin Village.

Goodwin Village is now a bustling community equipped to provide all levels of support to our seniors, including providing home care to the people of Donald and surrounding areas. Facilities include a 38-bed residential aged care facility as well as 13 one-bedroom and 23 two-bedroom retirement units. Goodwin Village employs 50 staff, including registered and enrolled nurses, personal carers, as well as food and domestic, administrative and maintenance staff. 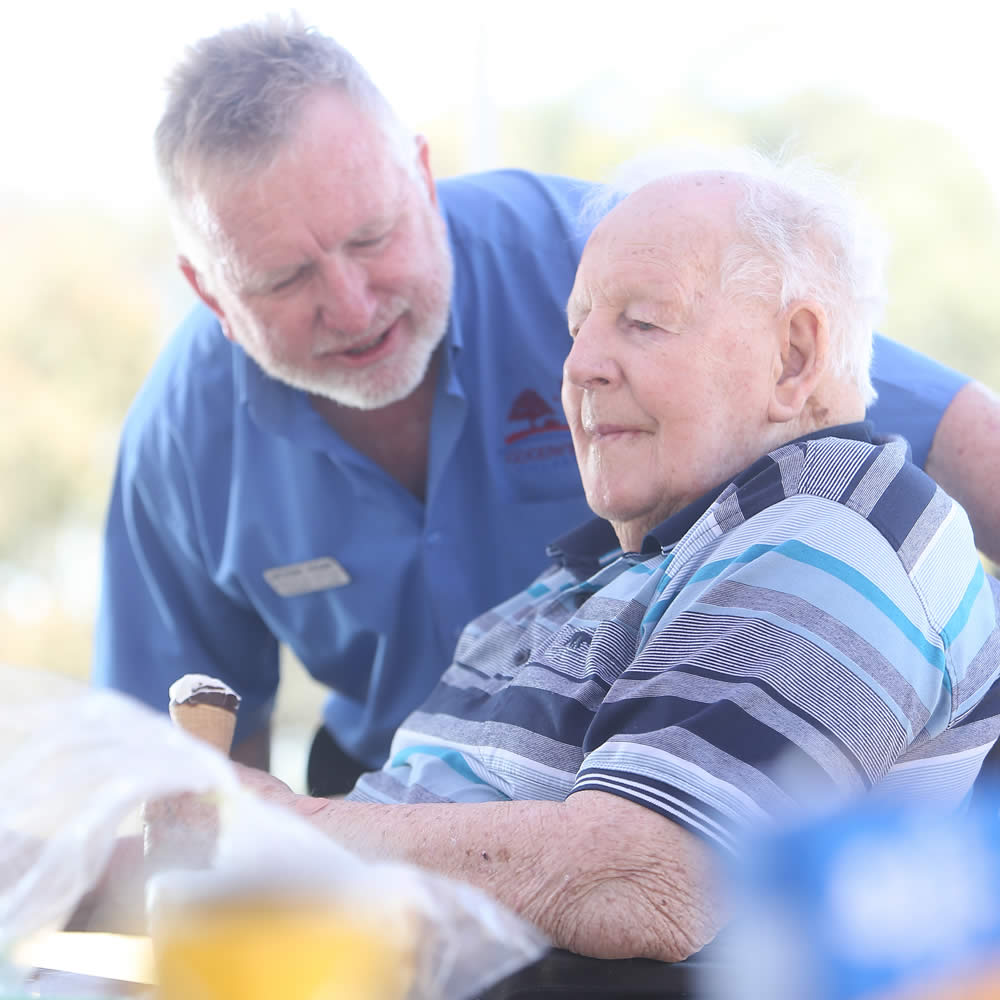 We are proud to be a
long-standing community owned organisation.